Enjoy 10% discount on your first purchase. With the code FIRST2020 at checkout on the entire range.

The language of the most famous Book in the world, father of the Italian language, has been studied and paraphrased over the centuries in a thousand linguistic and artistic facets and moods. Translated into all the languages of the world, represented in music, sculpture, painting, theatre, ecc.. but never before the Summit Poet verses had been paraphrased into a fragrance. Paolo Terenzi, defining himself as the politically incorrect Nose, loves ever since using molecules as true and proper letters of His personal alphabet and he uses particular creations as an actual language. Paolo has built an emotions dictionary able to speak an international language, thus demolishing every linguistic or cultural barrier among peoples. By means of his scents, the fragrance talks directly to human hearts. Here is the birth, from the creative genius of Tiziana and Paolo, of a new artistic project inspired by the love story that has always accompanied their classic culture and their life, united as inseparable brothers in every gesture, both professional and private. The strength of two united since one alone could have never achieved so much.
Brands 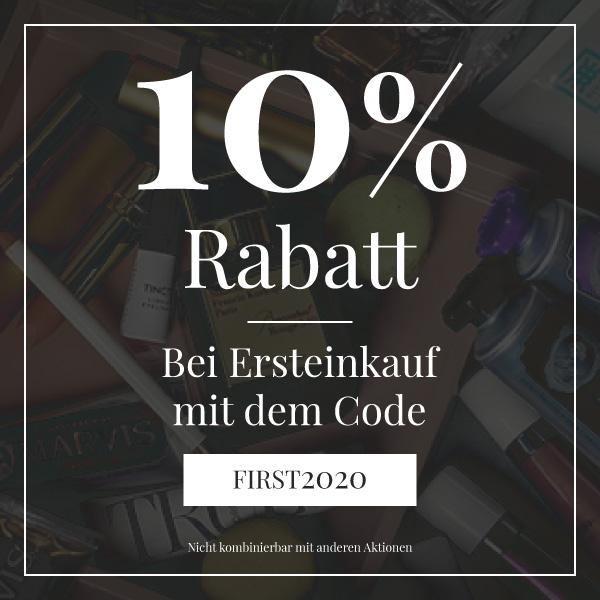